The time of splashdown is now scheduled for 1:48 pm CDT.

NASA Livestream of the event

See Livestream or watch the re-broadcast of the spacex dragon capsule spalshdown south of Pensacola at https://t.co/3LJQMAc9cnhttps://t.co/sdkz6x5Mn8 https://t.co/H2vQk7VloJ

BREAKING: @NASA and @SpaceX are targeting Pensacola as the primary return location for Crew Dragon w/ @Astro_Doug and @AstroBehnken from the @Space_Station. We are targeting undocking at 7:34 p.m. EDT today. Read more: https://t.co/Xdh8iIpLxz pic.twitter.com/9p5TRMevAH

All my bags are packed, I’m ready to go… #LandAmerica pic.twitter.com/FvyzeA58sb

TOP 10 thing to know about the SpaceX Demo2 Return courtesy of NASA.gov

History was made May 30 when NASA astronauts Robert Behnken and Douglas Hurley launched from American soil in a commercially built and operated American crew spacecraft on its way to the International Space Station. The SpaceX Dragon Endeavour spacecraft lifted off on the company’s Falcon 9 rocket from Launch Complex 39A at NASA’s Kennedy Space Center in Florida and docked with the space station on May 31. Now, Behnken and Hurley are ready to return home in Endeavour for a splashdown off the coast of Florida, closing out a mission designed to test SpaceX’s human spaceflight system, including launch, docking, splashdown, and recovery operations.

1. Where will Behnken and Hurley splash down?

NASA and SpaceX are capable of supporting seven splashdown sites off the coast of Florida for the return of Crew Dragon on its Demo-2 test flight with NASA astronauts Robert Behnken and Douglas Hurley from the International Space Station as part the agency’s Commercial Crew Program. The seven potential splashdown sites for Crew Dragon are off the coasts of Pensacola, Tampa, Tallahassee, Panama City, Cape Canaveral, Daytona, and Jacksonville.

2. How will a splashdown location be chosen?

Splashdown locations are selected using defined priorities, starting with selecting a station departure date and time with the maximum number of return opportunities in geographically diverse locations to protect for weather changes. Teams also prioritize locations which require the shortest amount of time between undocking and splashdown based on orbital mechanics, and splashdown opportunities that occur in daylight hours.

Check out the Departure and Splashdown Criteria Fact Sheet for an in-depth look at selecting return locations, decision points during return, and detailed weather criteria.

3. How long will it take for Behnken and Hurley to return to Earth?

Return time for Behnken and Hurley will vary depending on the undock and splashdown opportunities chosen, with the primary opportunity taking between six and 30 hours.

4. What does the return look like? What are the major milestones?

There will be two very small engine burns immediately after hooks holding Crew Dragon in place retract to actually separate the spacecraft from the station. Once flying free, Dragon Endeavour will autonomously execute four departure burns to move the spaceship away from the space station and begin the flight home. Several hours later, one departure phasing burn, lasting about six minutes, puts Crew Dragon on the proper orbital path to line it up with the splashdown zone.

Shortly before the final deorbit burn, Crew Dragon will separate from its trunk, which will burn up in Earth’s atmosphere. The spacecraft then executes the deorbit burn, which commits Crew Dragon to return and places it on an orbit with the proper trajectory for splashdown. After trunk separation and the deorbit burn are complete, the Crew Dragon capsule weighs approximately 21,200 pounds.

5. How fast will Dragon Endeavour be going when it re-enters the Earth’s atmosphere? How hot will it get?

Crew Dragon will be traveling at orbital velocity prior to re-entry, moving at approximately 17,500 miles per hour. The maximum temperature it will experience on re-entry is approximately 3,500 degrees Fahrenheit. The re-entry creates a communications blackout between the spacecraft and Earth that is expected to last approximately six minutes.

6. When do the parachutes deploy?

7. Who recovers the crew and the Dragon Endeavour capsule from the water? What vehicles and personnel are involved?

For splashdown at any of the seven potential sites, SpaceX personnel will be on location to recover the capsule from the water. Two recovery ships, the Go Searcher and the Go Navigator, split locations between the Gulf of Mexico and the Atlantic Ocean off the coast of Florida. On either ship will be more than 40 personnel from SpaceX and NASA, made up of spacecraft engineers, trained water recovery experts, medical professionals, the ship’s crew, NASA cargo experts, and others to assist in the recovery.

Immediately after splashdown has occurred, two fast boats with SpaceX personnel deploy from the main recovery ship. The first boat checks capsule integrity and tests the area around the Crew Dragon for the presence of any hypergolic propellant vapors. Once cleared, the personnel on the boats begin preparing the spaceship for recovery by the ship. The second fast boat is responsible for safing and recovering Crew Dragon’s parachutes, which have at this point detached from the capsule and are in the water.

At this point the main recovery vessel can move in and begin to hoist the Crew Dragon capsule onto the main deck. Once the capsule is on the recovery vessel, it is moved to a stable location for the hatch to be opened for waiting medical professionals to conduct initial checks and assist Behnken and Hurley out of Dragon Endeavour.

This entire process is expected to take approximately 45 to 60 minutes, depending on spacecraft and sea state conditions.

9. Where do Behnken and Hurley go after they are out of the capsule?

Immediately after exiting the Crew Dragon capsule, Behnken and Hurley will be assisted into a medical area on the recovery ship for initial assessment. This is similar to procedures when welcoming long-duration crew members returning home on Soyuz in Kazakhstan.

After initial medical checks, Behnken and Hurley will be returned to shore either by traveling on the primary recovery ship or by helicopter. Helicopter returns from the recovery ship are the baseline for all splashdown zones except for the Cape Canaveral splashdown site, with travel times ranging from approximately 10 minutes to 80 minutes. The distance from shore will be variable depending on the splashdown location, ranging from approximately 22 nautical miles to 175 nautical miles.

Once returned to shore, both crew members will immediately board a waiting NASA plane to fly back to Ellington field in Houston.

Meanwhile, Dragon Endeavour will be returned back to the SpaceX Dragon Lair in Florida for inspection and processing. Teams will examine the data and performance of the spacecraft throughout the test flight to complete the certification of the system to fly operational missions for NASA’s Commercial Crew and International Space Station Programs. The certification process is expected to take about six weeks. Following successful certification, the first operational mission will launch with Crew Dragon commander Michael Hopkins, pilot Victor Glover, and mission specialist Shannon Walker – all of NASA – along with Japan Aerospace Exploration Agency (JAXA) mission specialist Soichi Noguchi will launch on the Crew-1 mission from Launch Complex 39A at NASA’s Kennedy Space Center in Florida. The four crew members will spend six months on the space station.

The launch is targeted for no earlier than late-September. 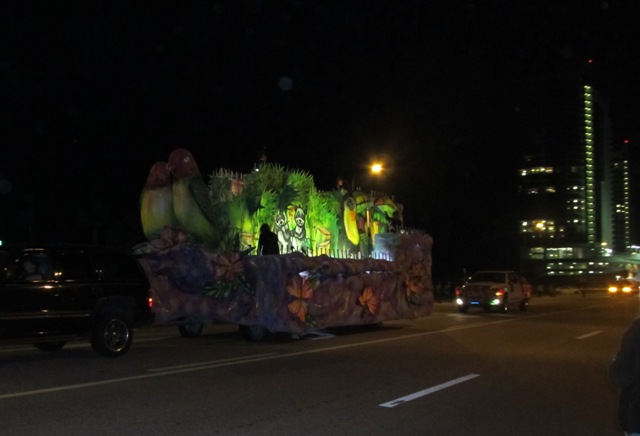 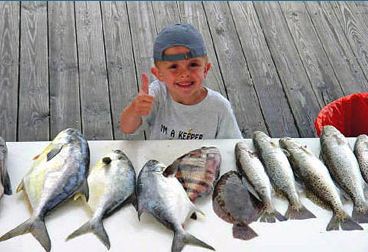 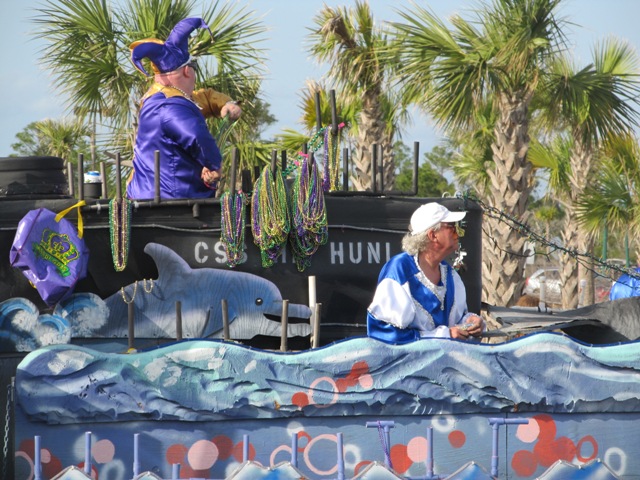 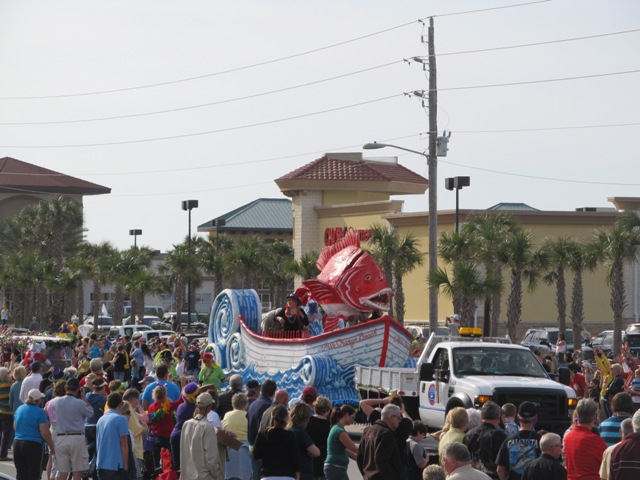 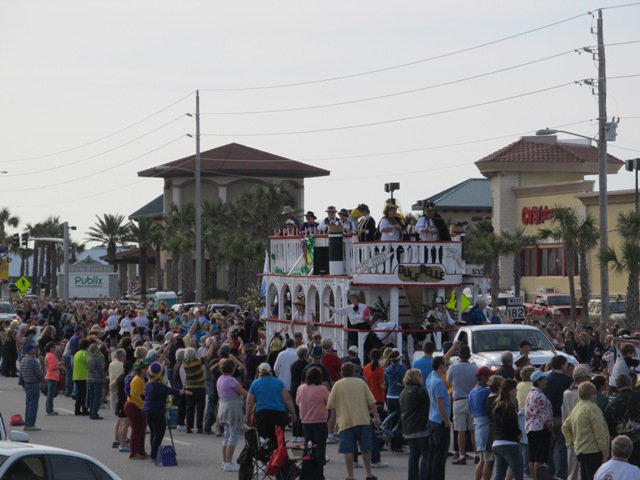 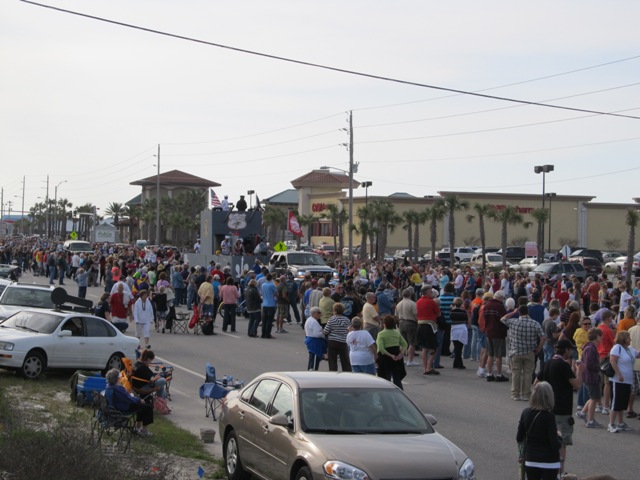 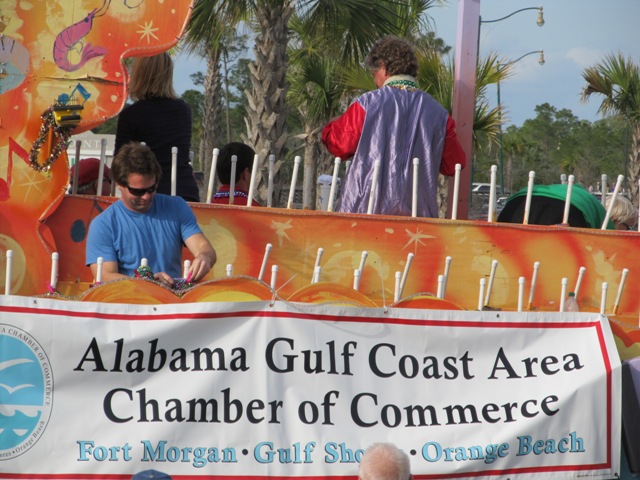 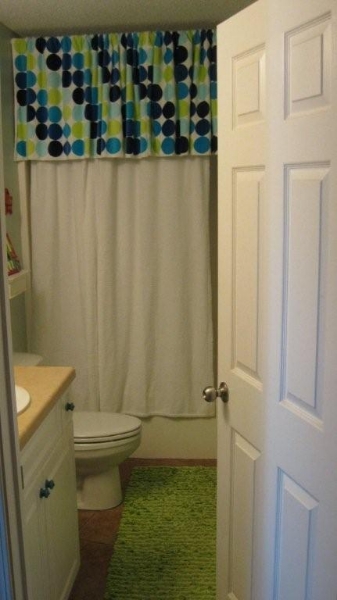 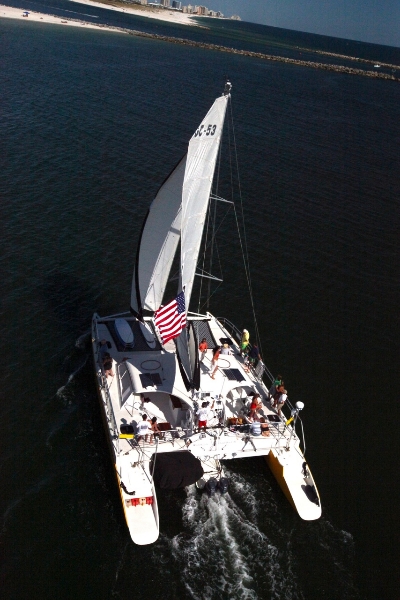