Snip of the Photo: 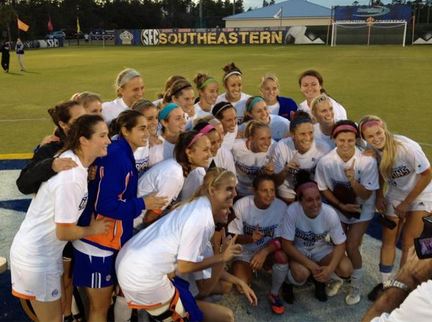 Aggies Coach G after the Loss to Auburn

Link to the Article: http://www.secdigitalnetwork.com/NEWS/tabid/473/Article/238671/sec-soccer-tournament-semifinal-recaps.aspx

Texas A&M interview of Allie Bailey. (I would to correct the interviewer, he says Orange Beach is in Florida….he meant to say ALABAMA)

Thanks to the SEC Digital Network and 12thManTV from Texas A& M for the videos.

KBTX Article on the AGGIES Win over Soouth Carolina

Article on Missouri’s victory over Kentucky

GatorZone Article on the Florida Team 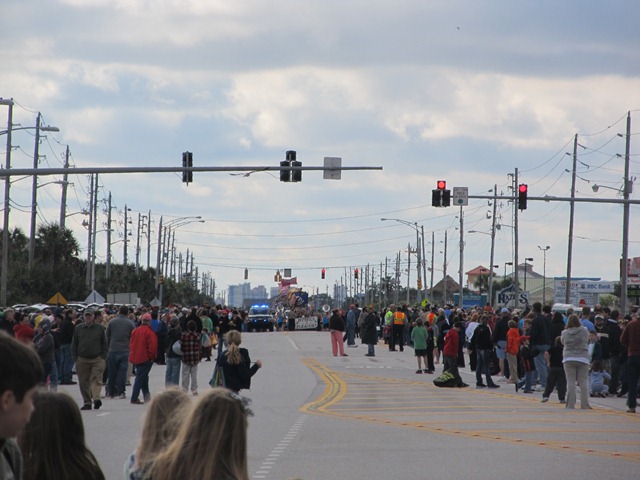 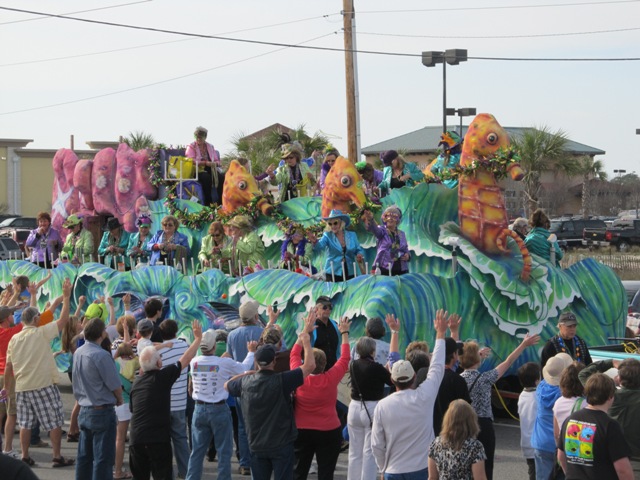 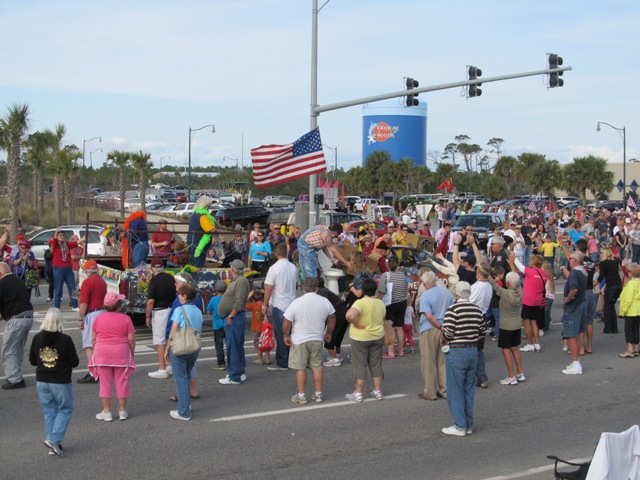 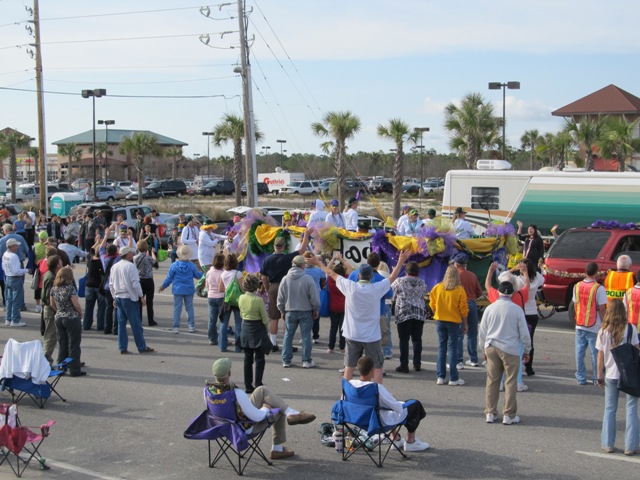 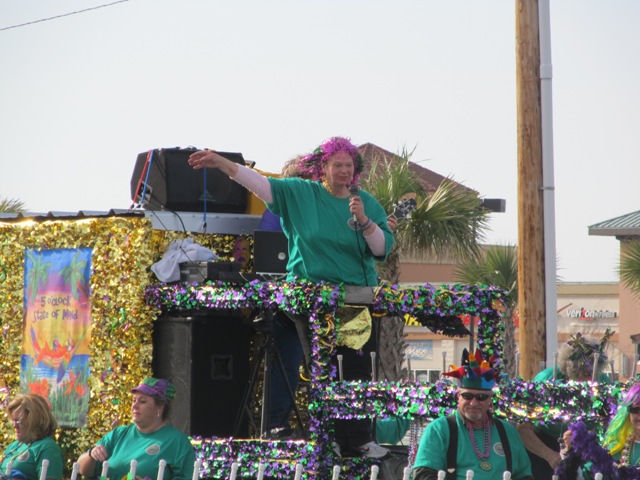 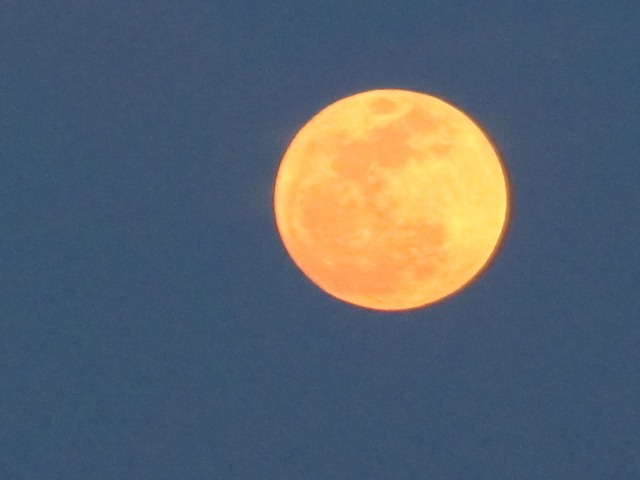 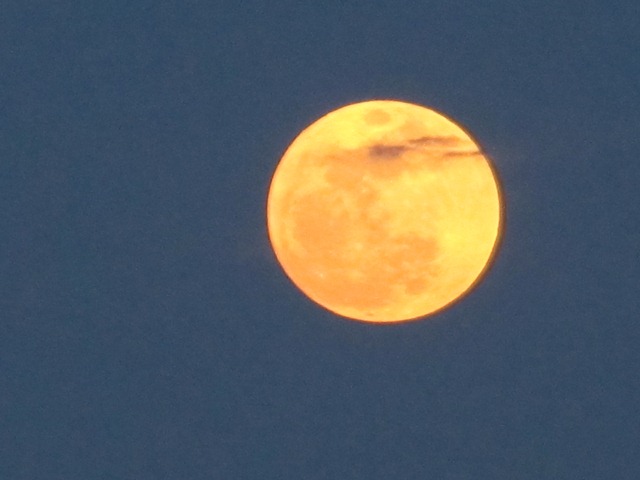 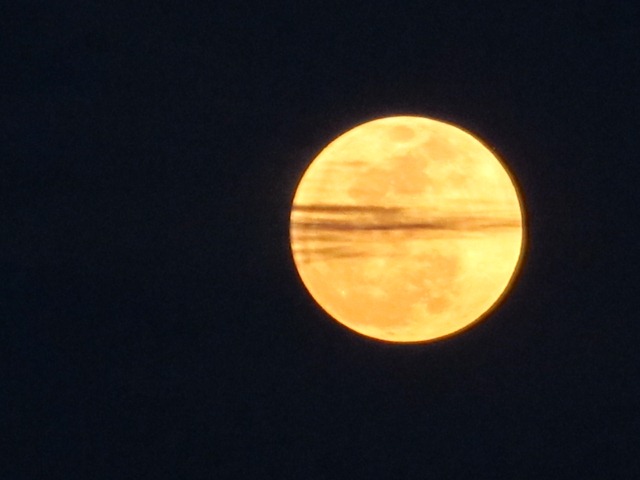 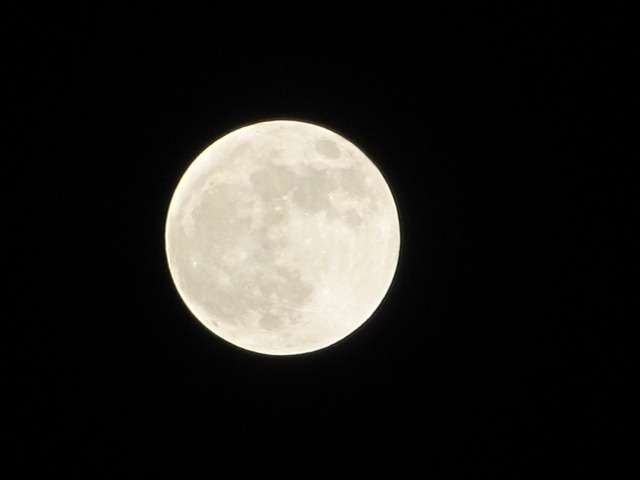 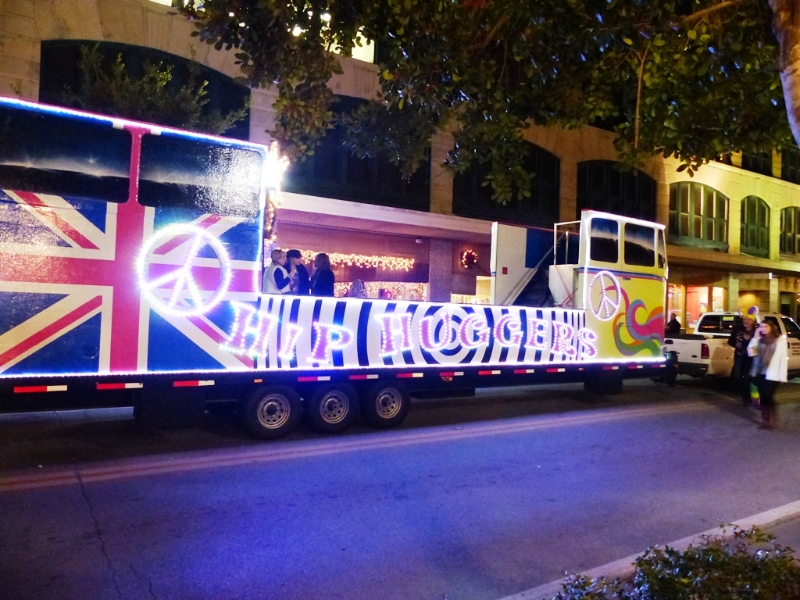