CLICK HERE FOR info on the 2014 Christmas Lighted Boat Parade

Incredible weather was in store for the 2012 Lighted Boat parade that was held on Saturday December 8 2012 in Orange Beach AL.  There were approximately 38 “Brightly Lit” yachts in the parade.  The Parade Route started at LULU’s in Gulf  Shores and proceeded east down the Intracoastal Waterway Canal past The Wharf in Orange Beach. From The Wharf the parade exits the Canal and around Bear Point and past the west end of ONO Island right by Cobalt Restaurant and in to Cotton Bayou to finish at Zeke’s Marina. The length of the parade is approximately 20 miles and takes several hours for the parade to traverse the entire route.

This years event was the 27th Annual Christmas lighted boat parade.  The Alabama Gulf Coast Area Chamber of Commerce once again was the  host of the event.

Video of the Event: 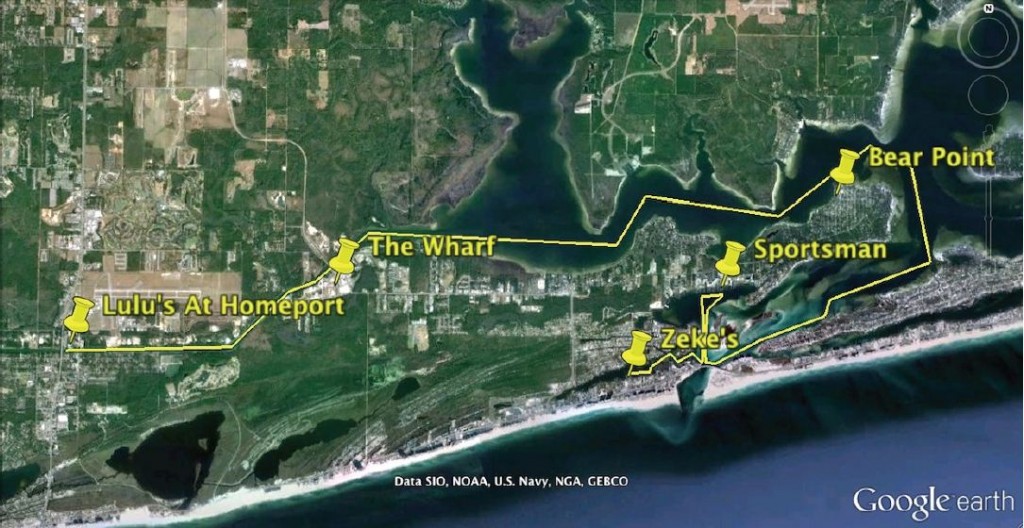 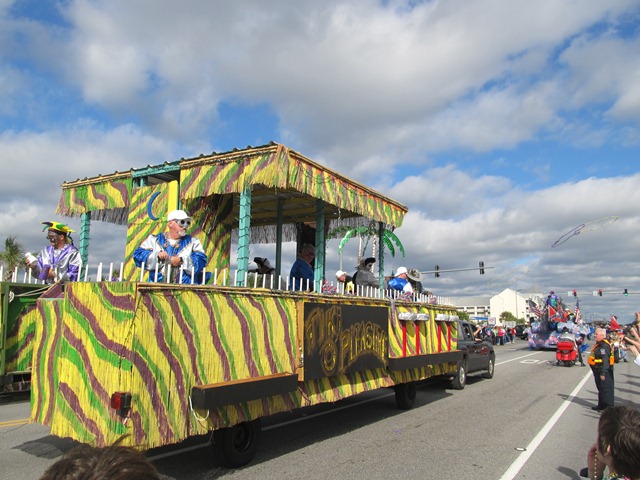 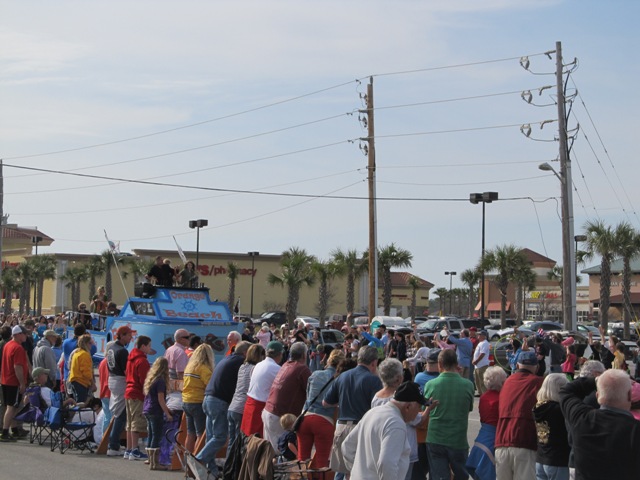 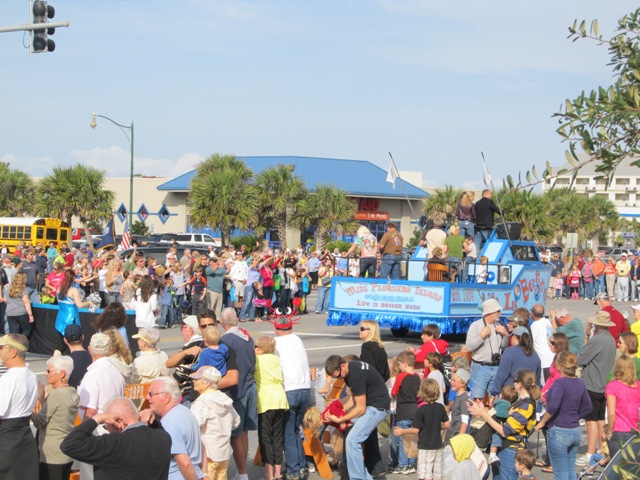 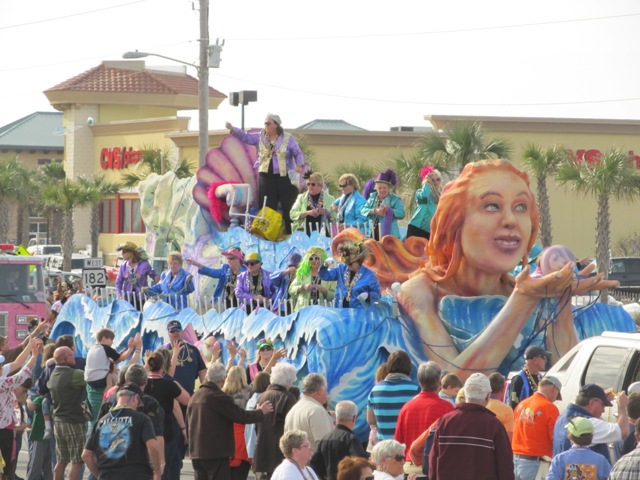 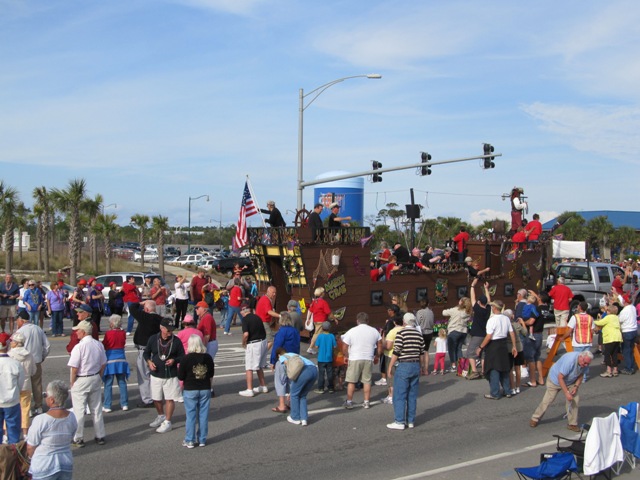 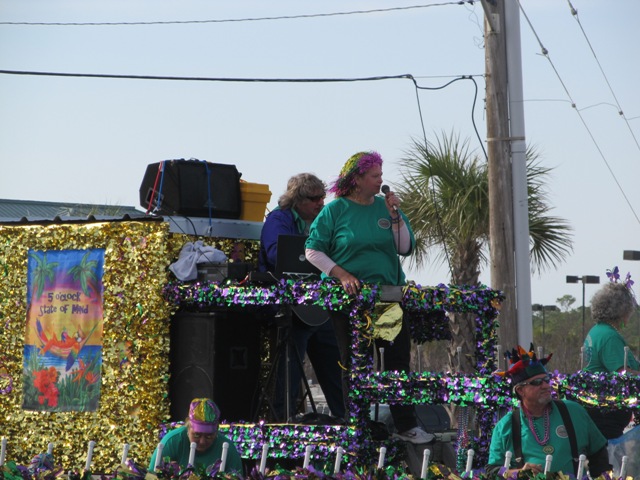 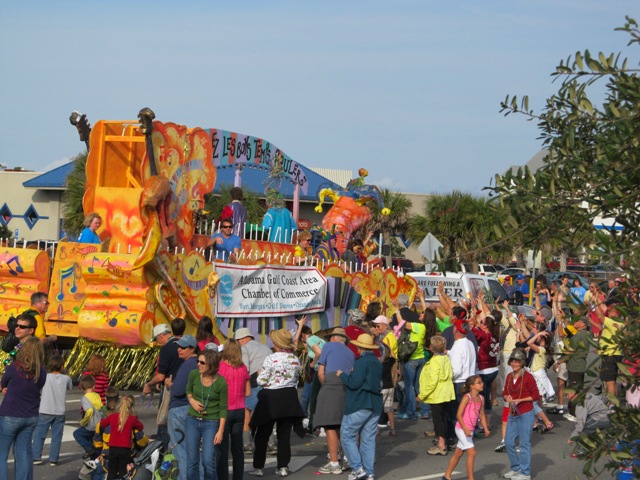 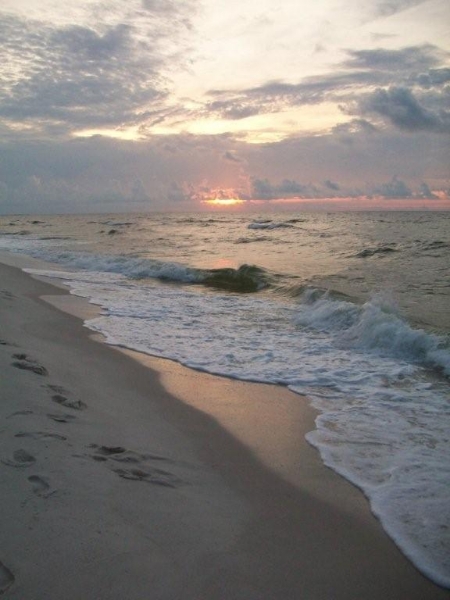 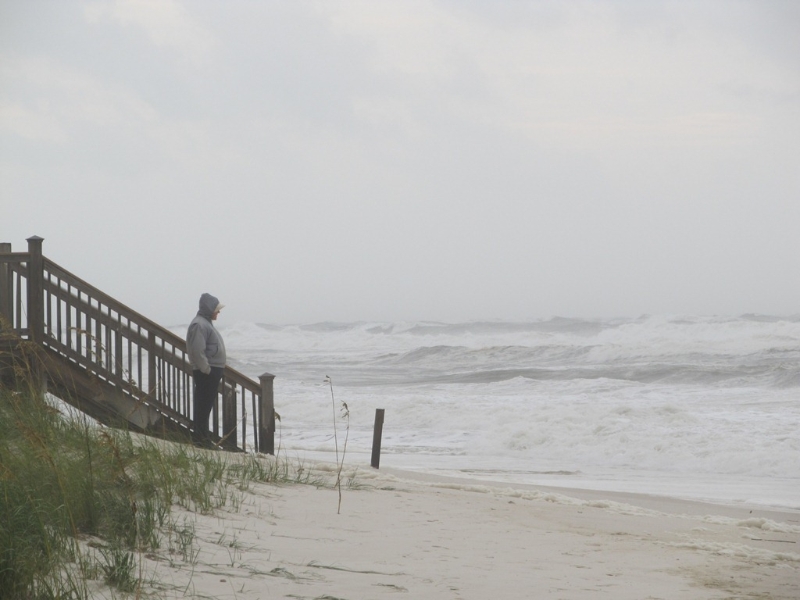 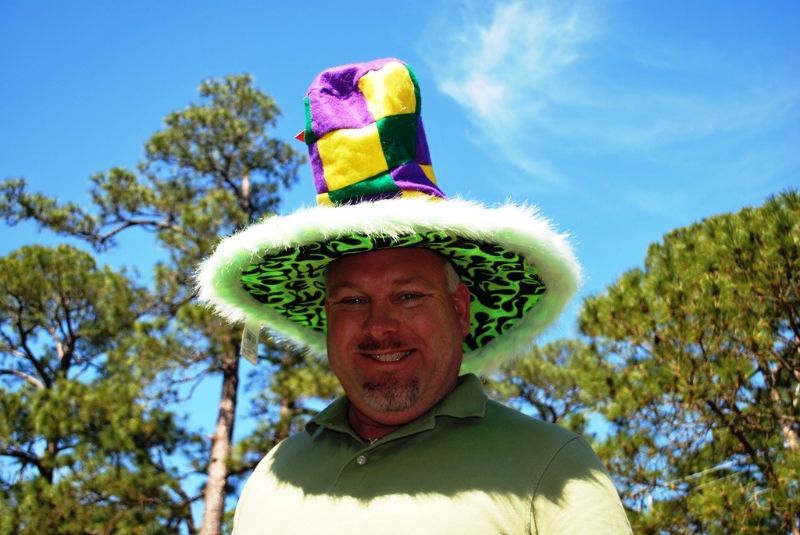